This scam is downright scary!

Time is of the essence on this blog, so I tried to find a title that will grab your attention. I hope it did. I don’t get overly dramatic in my blogs, but this one is warranted for how bad it is. I also try to use graphics to break things up a bit, but I didn’t want to spend more time trying to make things “artsy”.

If you’re going to read anything, please read this. It might just save you thousands of dollars.

A small business owner and close friend of mine, we’ll refer to as “Joe”, texted me on December 22nd, (yes, right before Christmas), livid he had been conned out of thousands of dollars by a very elaborate and well executed scam. Now Joe is no dummy and pulling one over on him is no small task, but the detail these scammers deployed was no match for even an astute businessman.

The target, Joe, uses Chase Bank for his business and personal finances, which becomes important later. All the money in both his personal and business accounts was stolen within minutes! How?... Joe gave the hackers the information they needed to steal it.

The chain of events.

Joe received a call from Chase Bank’s “Fraud Department” stating there was suspicious activity on his account, and transactions were made in a foreign country. Joe then explained that had recently been to Mexico on vacation – a common destination when you live in Texas.

Being a diligent and rightfully cautious person, Joe checked the number calling him and it matched the phone number on the back of his Chase credit card. The hook was set!!

The “Chase representative” stated because there were fraudulent attempts on his account, he needed to close both accounts, personal and business, and transfer the money to new, “safe” accounts. Then, the representative said he would text Joe a code for him to read back, which once again came from a legitimate number. A two-factor authentication, using texted codes, to a mobile number is common practice, and no cause for alarm. The representative then used this code to access both accounts and change the real password, one the hacker could then use.

In real time, the hacker used the common online payment app, Zelle, to clean out both personal and business accounts. It should also be noted that the scammer on the phone spoke excellent English and sounded legitimate, which is another well thought out tactic and different from the obvious “rich uncle” accents from Eastern Europe or other countries.

Now being suspicious, Joe went into a Chase branch location and they verified that it was, in fact, NOT Chase. The real Chase representative mentioned this was the second time in a few days they have dealt with this same scam. Panic now set in!

Pain and no gain.

While in the branch location, Joe had to immediately close all his accounts, open new accounts, while simultaneously working with the bank’s fraud department to try and reverse the transfers to get his money back.

When the Chase fraud department did their initial forensics, they discovered the transfer was made using a relative’s name. This means the hackers gained full access to the account information, including the list of approved people and accounts to transfer money to and from. Because the hackers chose a relative as the person receiving the funds, Chase would not escalate until Joe could confirm and ‘prove’ funds were not transferred to the family member as a legitimate transfer. The hackers purposely chose a family member knowing it wouldn’t get escalated.

It’s important to note that the phone number showing on Joe's caller ID matched the number on his Chase credit card. At one point, Joe hit ‘call back’ feature on his phone to automatically dial the Chase number, which was directed back to the fraudsters (a tactic called number spoofing). The Chase fraud department advised Joe to always manually dial the number and not use the automatic call back feature on your mobile phone to ensure that you’re calling the correct number. In addition to closing his accounts and opening new accounts, Joe also has to identify and contact the numerous legitimate personal and business vendors and payers he works with to update their new account information. More pain.

At the time of this blog, the success of reversing the scam is unknown. The bank stated it would take up to 30 days to determine if Joe would get the money back. To add insult to injury, Joe is also now locked out of online banking for 60 days. 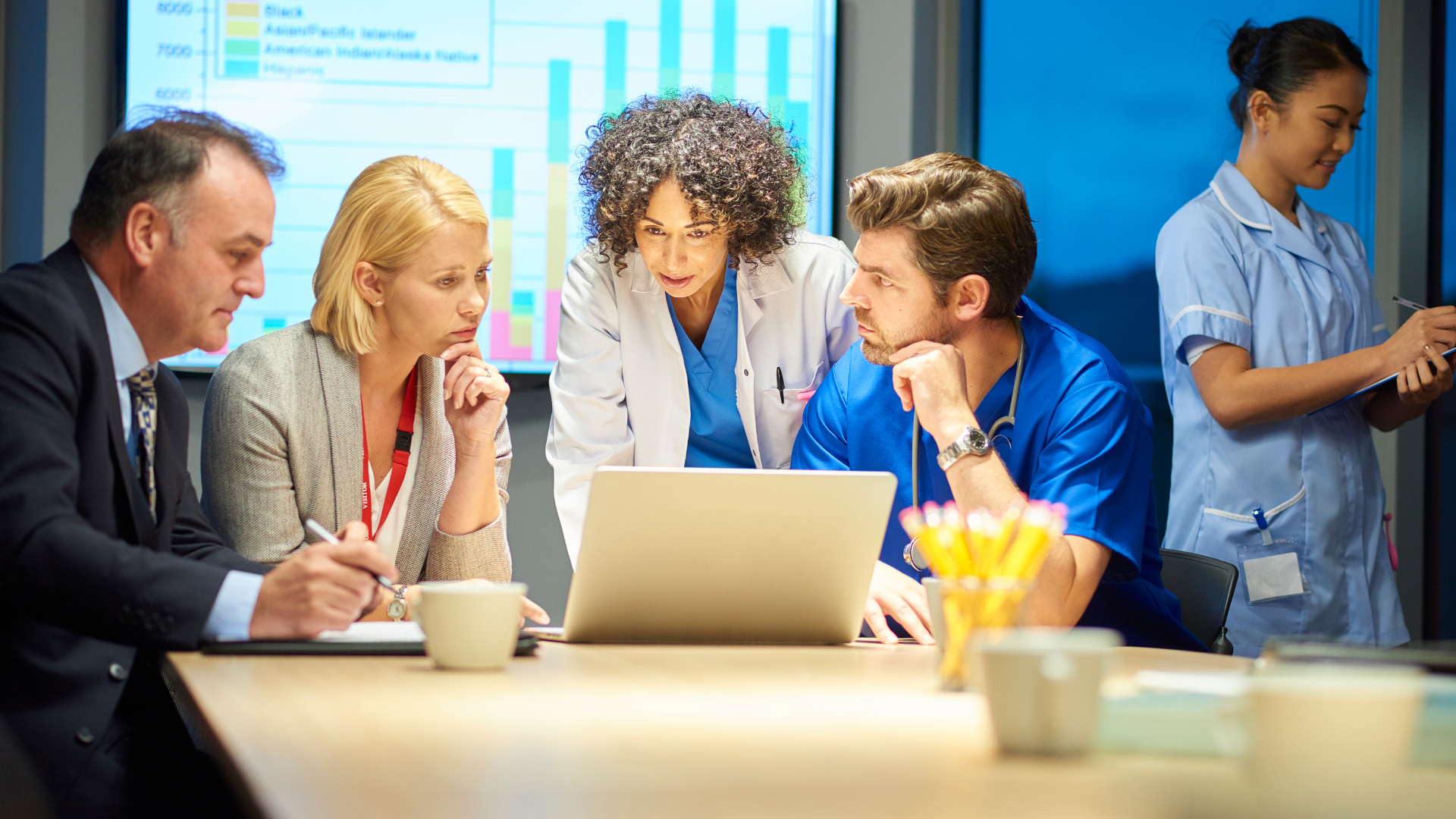 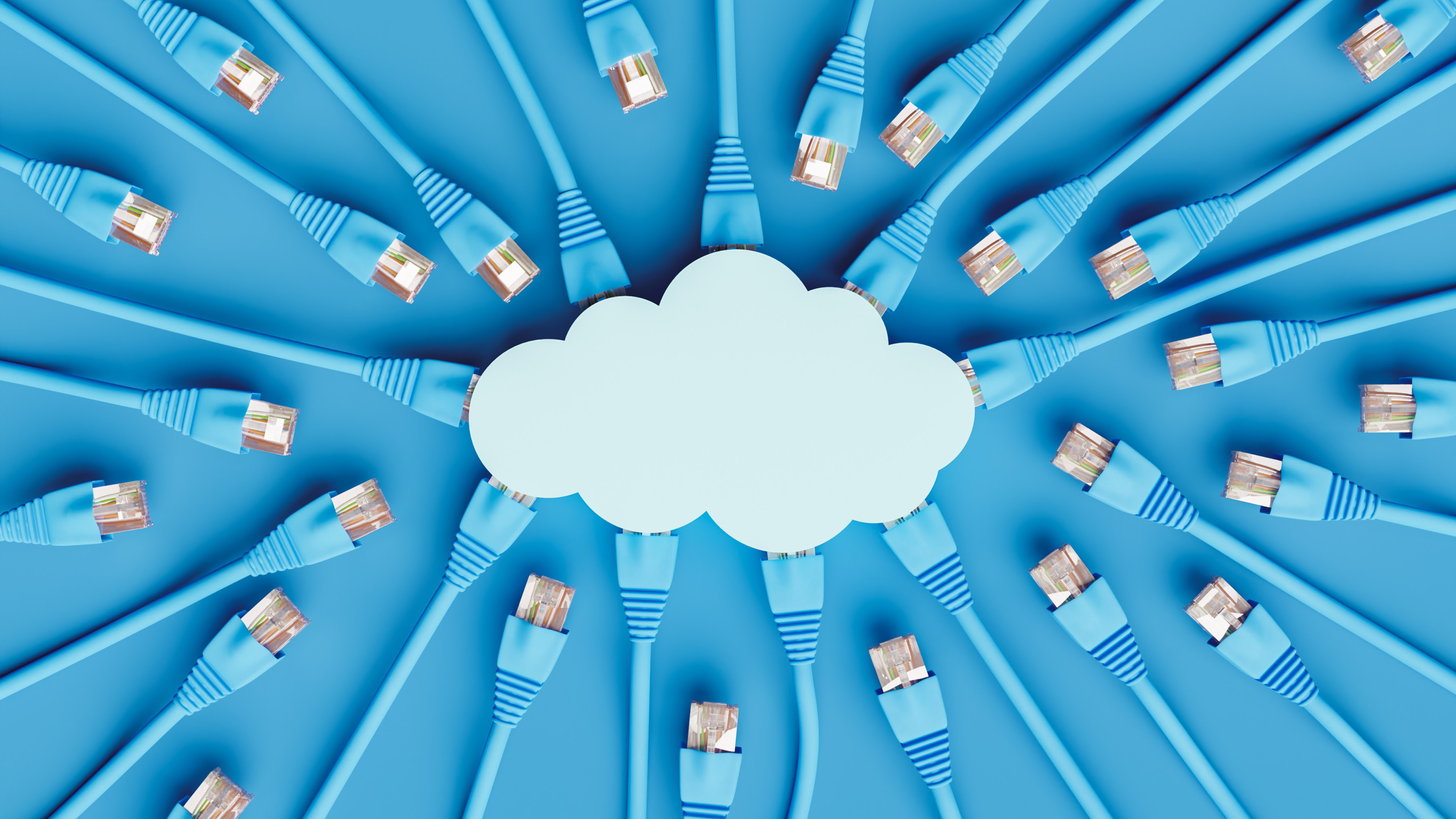 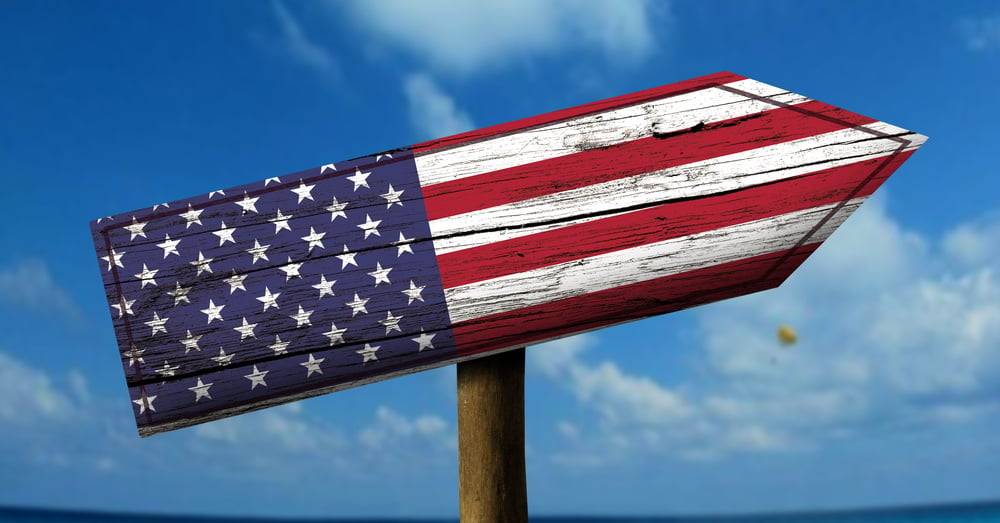